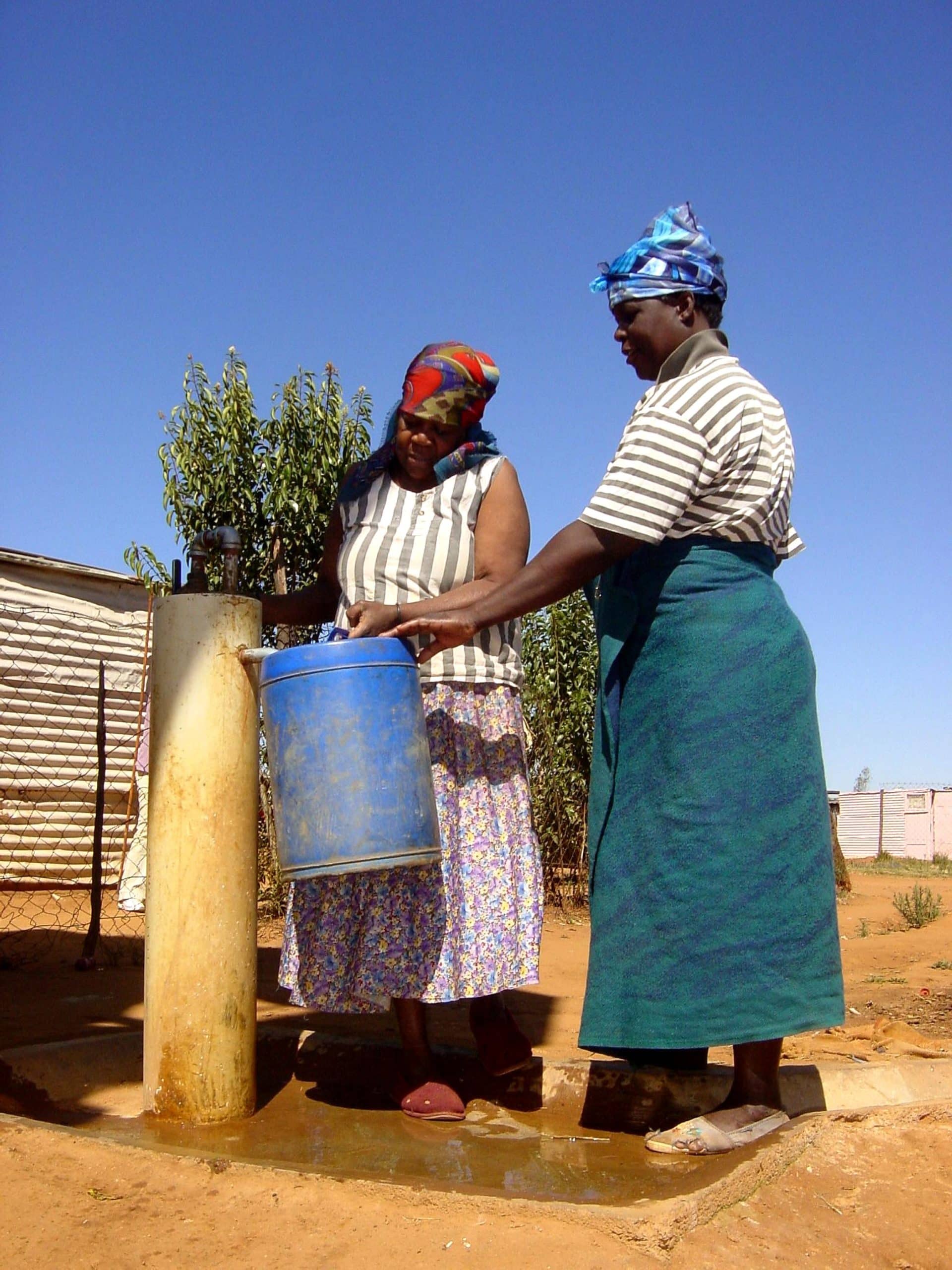 The number of new STD cases is increasing, despite the hardest efforts of doctors and researchers to raise awareness among the people. However, it is countries like Africa that are marked as high-burden countries in the fight against STDs. For example, 9.1 African adults have been affected by chlamydia back in 2008, whereas genital herpes has affected around 118 million adults (HSV-1) and 19.2 million adults (HSV-2), and with that Africa has been marked as the country with the highest prevalence of genital herpes.

Over the years we have been able to understand that there are simply some groups of people that have an increased risk of getting infected with an STD as compared to the general population. In the following we will share the potentially high-risk groups of people: