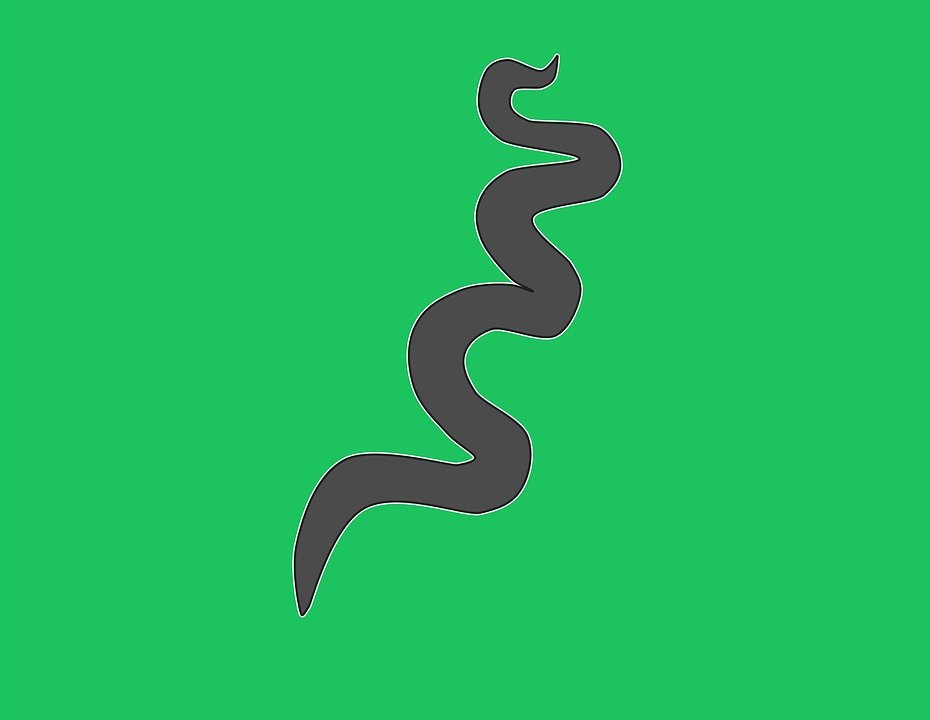 A doctor is trying to get access to quick-response syphilis testing kits that can give results in 5 minutes. One infectious disease specialist from Edmonton is saying that fast-response syphilis blood test that might be the key to handling the major spike in Alberta’s syphilis cases, which in 2019 have resulted in 12 stillbirths.

Just a year ago, the Health Services in Alberta announced an outbreak of syphilis. The recorded infection rates rose to the highest peak since 1948. By the end of November, in 2019, the region recorded more than 1,750 cases, 1,200 of which came from the Edmonton area.

40 of these cases included pregnant women who passed their infection to the fetus resulting in numerous health issues like neurological difficulties, damaged liver, and even stillbirth. Of all of these cases, 12 resulted in stillbirths.

These results are tragic, given the fact that this STI can be managed easily and screening should be done early during pregnancy. That’s a third of infants who’ve lost their lives due to this common STI. No matter how we look at it, it’s terrifying. In Canada, the expected number of deaths from syphilis should be zero, the doctor declared.

What Is Causing the Syphilis Rates to Skyrocket?

The problem lies in pregnant women who for multiple reasons, such as mental health problems, drug addiction or homelessness, are afraid they will lose custody of their child if they seek treatment or any form of care from the public health system, said Dr. Singh.

How Can Syphilis Testing Kits Help?

The typical way of reaching out for help doesn’t work for everyone. Going to the hospital and booking an appointment is simply out of the question for the vulnerable population. So, it’s paramount that we use a different way to reach out to them and get them the help they need.

That’s where a quick syphilis diagnostic kit can come in handy. With options such as these, testing doesn’t have to be performed in health care facilities, and patients can get results in just under 5 minutes. All of that can be achieved with a simple blood test, stated the doctor.

Before these kits could be used, they have to be tested in frigid temperatures. This will help evaluate their current viability and effectiveness.