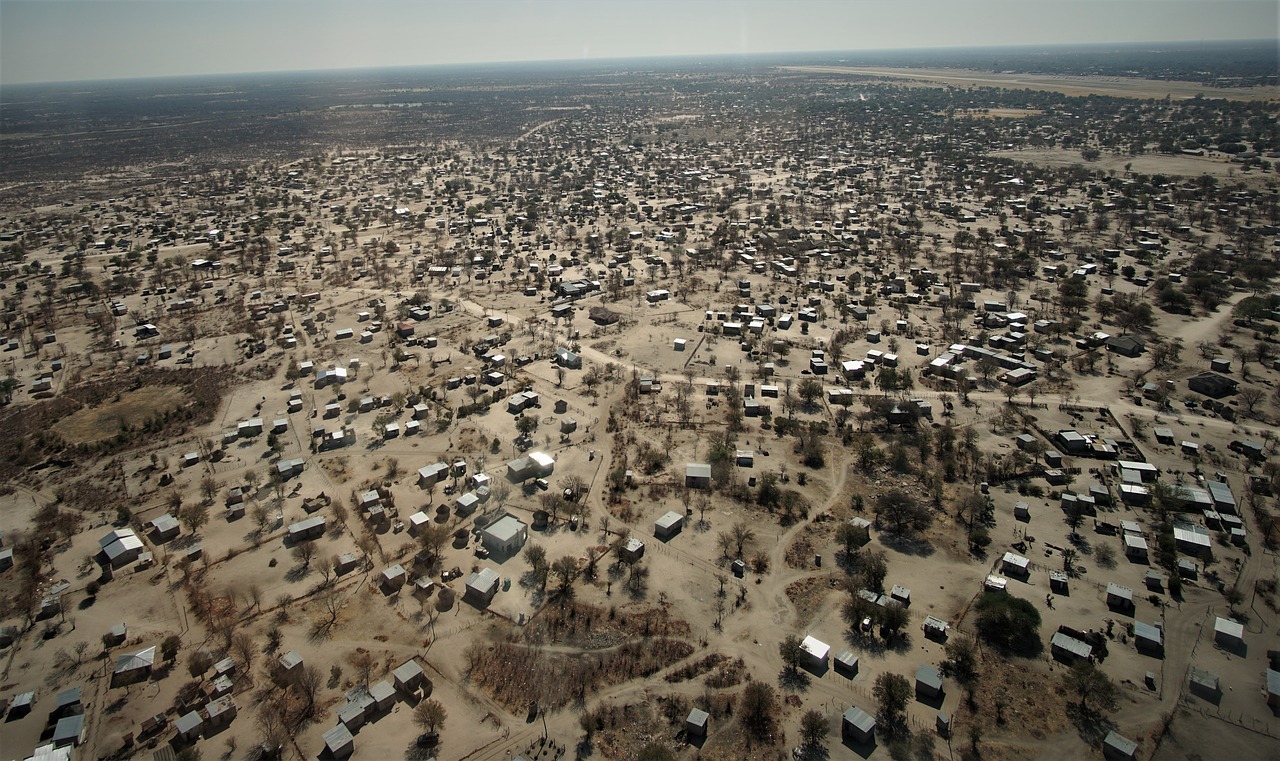 Botswana, located in South Africa, with its second-largest town – Francistown, remains a place where a continuous increase in STIs and especially HIV has been reported. STIs have been recognized as a public health problem in Botswana that requires special attention. Mr. Richard Matlhare, a coordinator over at the National AIDS and Health Promotion Agency (NAHPA) has spoken about the current challenging situation that the people living in Botswana are faced with.

Botswana is the heart of one of the most severe HIV/AIDS epidemics in the world. Botswana has been recognized as the place with the third-highest prevalence of HIV/AIDS cases in the world, right after Lesotho and Swaziland.

Back in 2018, there have been approximately 370,000 people living with HIV/AIDS. 20.3% of those have been estimated to be between the ages of 15 to 49. In 2018, about 4,800 death cases due to AIDS have been reported, marking HIV/AIDS as a serious health issue that threatens the people living in Botswana, South Africa.

One of the major high-risk groups for HIV/AIDS is sex workers, or more precisely – female sex workers. As Mr. Richard Matlhare has explained, female sex workers are the main population living with STIs and HIV due to the nature of their work.

The following factors, that have contributed to the high incidence of HIV/AIDS have been listed:

Condom usage is the primary prevention method against unwanted pregnancy and STIs, including HIV/AIDS. However, most sex workers rarely use a condom, and when they do, they often use condoms incorrectly. There is also the issue of sex workers being paid a higher price if they do not use a condom or other prevention method against STIs. Because of the nature of their work, many sex workers engage in alcohol and/or drug abuse, making them more vulnerable when it comes to the transmission of STIs and HIV/AIDS.

Over the years, there have been multiple sex workers that have decided to ask for help regarding their reproductive health and the presence of STIs at government hospitals. That is certainly good news, however, most sex workers choose to disclose their identity which makes it impossible for them to be tracked down in the future and offered treatment for the existing issue, thus contributing to the reoccurring STI. More effective ways of both prevention and treatment ought to be found if we want to see a promising decline in the new STIs cases.