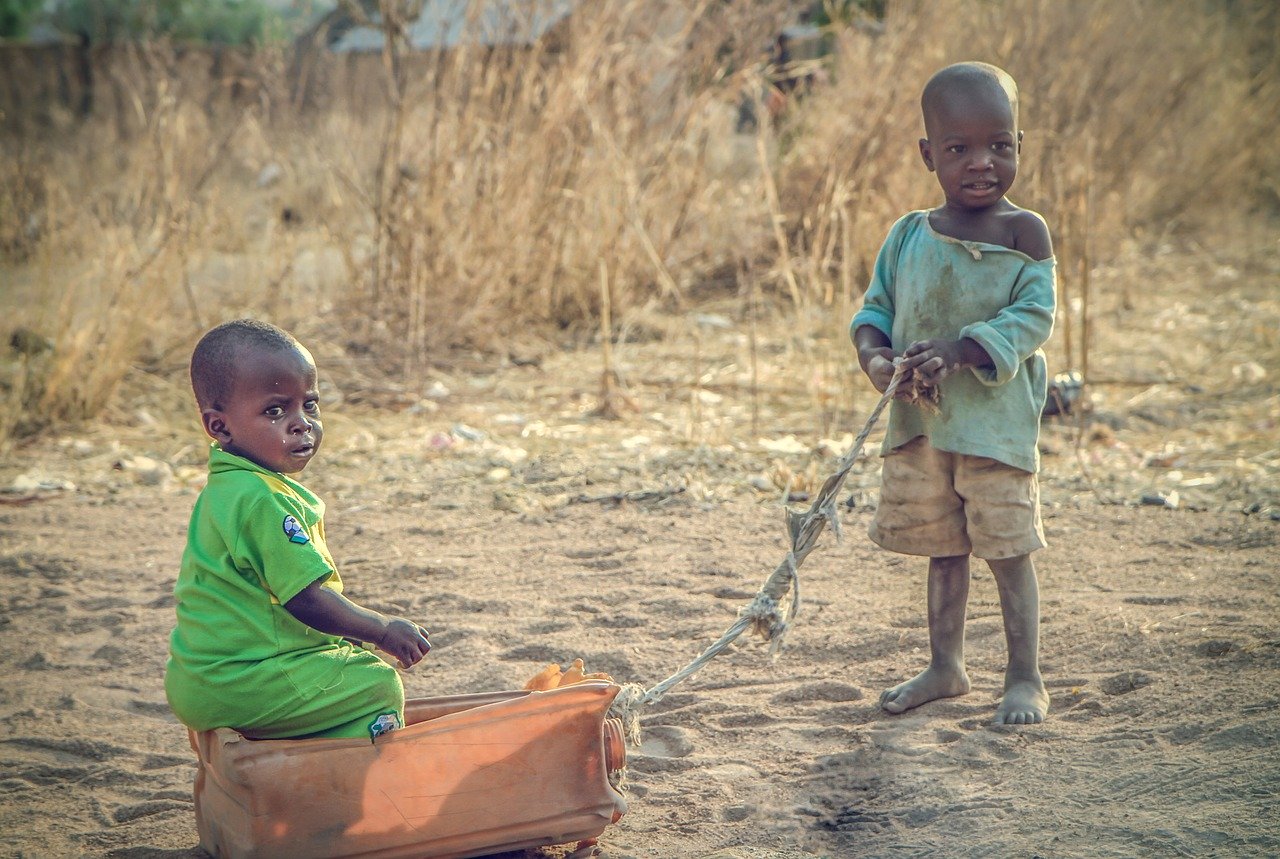 Sexually transmitted diseases (STDs) have caused us troubles for centuries now. From the time when they were first identified as a threat until now, we have seen STDs affecting millions of people around the world, causing some troubling symptoms and even more troubling and potentially life-threatening complications.

But it seems that some groups of people living in certain parts of the world have it worse than others. A good example, as researchers suggest, are children living in Africa. It should not come as a surprise since we are very well aware of the majority of the STD-infected population living in Africa with that being most commonly women and children, including newborns that have been infected with a dangerous STD either during pregnancy or during birth due to the lack of proper testing and treatment did.

If you are wondering how many STD-infected children there are currently living in Africa, know that the majority of HIV-infected children, with that being 91%, are African children. In Africa, AIDS, caused by HIV, remains the leading cause of death in adolescents. AIDS is also the reason why there are so many orphaned children, such as Zimbabwe where approximately 74% and South Africa where 63% of the orphaned children have lost both of their parents due to HIV/AIDS.

Other commonly diagnosed STDs among children are herpes and chlamydia which, unlike HIV and syphilis can be passed during pregnancy, are transmitted during birth. Many children also lose their lives at birth because of these dangerous STDs. Stillbirth and miscarriage are two complications that we often see happening during pregnancy and birth because of untreated STDs.

Researchers working on a study published back in 2014 tried to identify the causes of the high STD prevalence in children and women living in Africa. The study listed the following reasons as to why there are so many STD-infected children, especially female children, that is, living in Africa.

Living in rural areas of Africa is one of the common risk factors. Practicing in unsafe sex is the main risk factor and method of transmission for STDs in both adults and children. Engaging in sex, unprotected sex, that is, from an early age also increases the risk for children to get infected with one, or often multiple STDs at a time.

Children being forced to engage in sexual intercourse is not uncommon for these parts of the world as well, thus explaining the high number of STD cases. For children and adolescents, it is harder to identify the present symptoms and ask for help in time, which would also explain the continuous rise of new STD cases in Africa.

The fact is that we have to do whatever we can to raise awareness and protect those who are unable to protect themselves. Regular screenings and proper treatment is the key for protecting the youngest that are not spared from the vicious symptoms and complications caused by STDs.