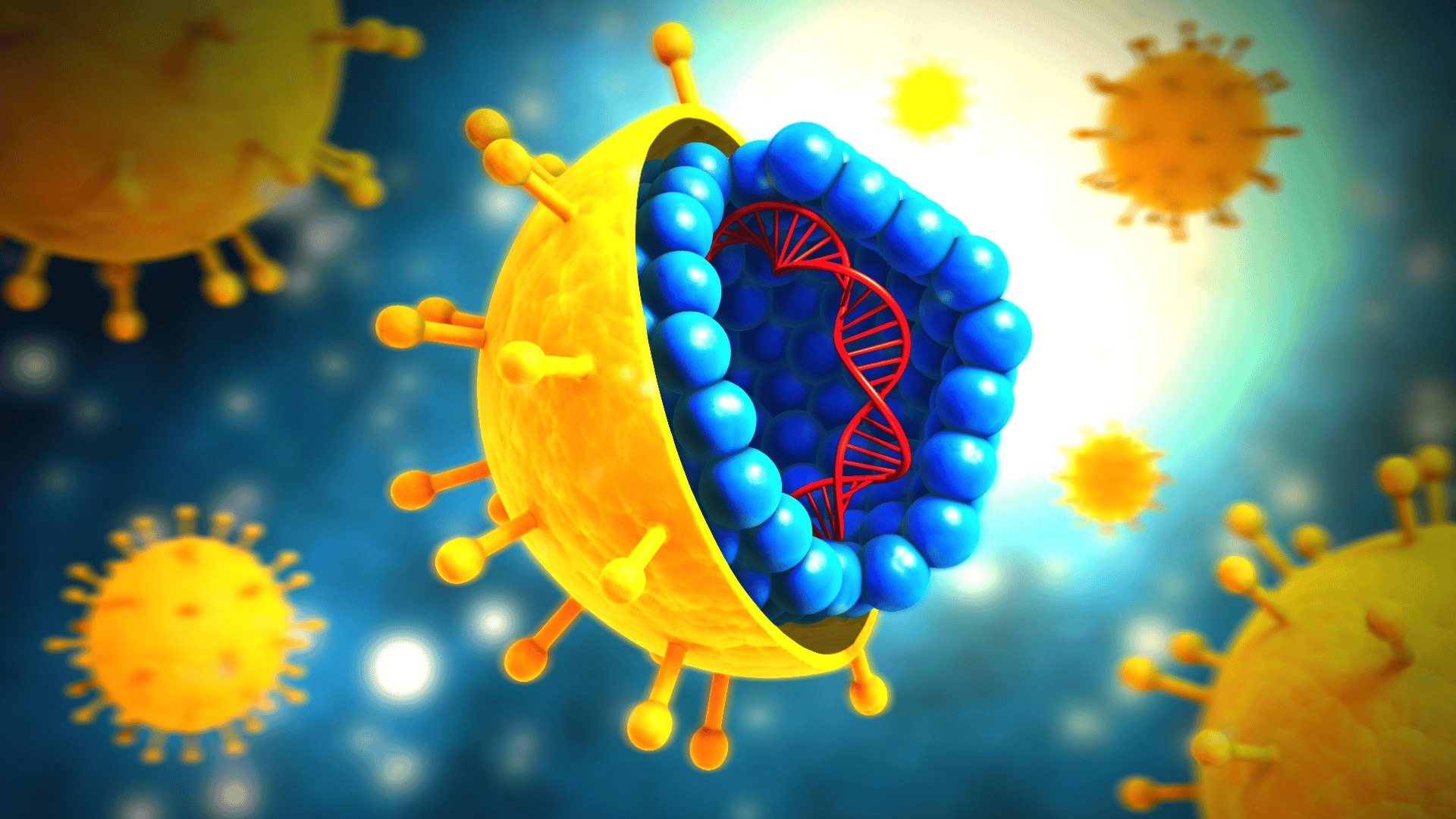 Hepatitis C is a disease that affects the liver, causing inflammation and damage to happen. The disease has been caused by a virus called hepatitis C virus (HCV). Hepatitis C is marked as highly contagious, which does explain why so many people are affected by this potentially life-threatening disease.

How is hepatitis C transmitted?

The HCV is transmitted through blood-to-blood contact with someone who has been affected by the HCV themselves. While sharing needles is the most common way that an HCV transmission is happening, it is very likely for the virus to be transmitted through unprotected sexual intercourse if blood is exchanged.

People who have HIV or any other STD, engage in sexual intercourse with multiple partners, or take part in rough sex have an increased risk of a hepatitis C infection. Since there is no vaccine for hepatitis C, unlike hepatitis A and B which can be prevented with the use of a vaccine, the only way to protect us against this dangerous infection is by avoiding behaviors that would potentially lead to it.

According to The Centers for Disease Control and Prevention (CDC), approximately 70 to 80 percent of the people with hepatitis C infection experience no symptoms whatsoever. This makes it easier for the infection to get transmitted to others and spread rapidly. The others that do experience any symptoms, usually experience mild symptoms such as fever, dark urine, joint pain, jaundice, loss of appetite, etc.

Complications for HCV include liver cancer and cirrhosis. In some cases, even a liver transplant might be required. HCV is usually treated with the use of a combination of different medications, with a focus on using antivirals and interferons.

In Africa, the deaths that have been caused by viral hepatitis (A, B, C, D, or E), have become a bigger threat than the deaths caused by HIV/AIDS and malaria which were initially thought to be the biggest problems for the African population. Approximately 10 million African men and women are being affected with hepatitis C, many of them end up dying because of the inability to properly cure them.

Since there is no way to prevent hepatitis C using a vaccine, the focus is on preventing the infection by raising awareness and curing the existing cases so that the infection would not spread any further. Practicing protected sexual intercourse and being in a monogamous relationship are the best prevention methods, not only in the prevention of HCV but also for any other sexually transmitted disease (STD).